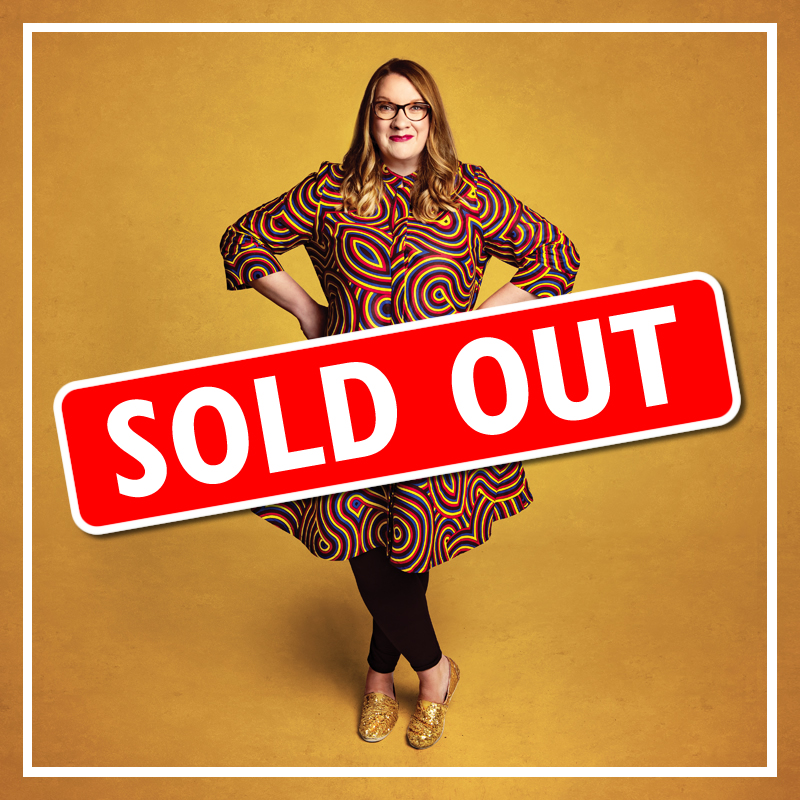 The hilarious Sarah Millican is back on tour with a Bobby Dazzler of a new stand-up show.

In this, her sixth international tour, you'll learn about what happens when your mouth seals shut, how to throw poo over a wall, trying to lose weight but only losing the tip of your finger, a surprisingly funny smear test, and how truly awful a floatation tank can actually be.

Sarah has spent the last year writing jokes and growing her backside. She can't wait to get back on the road and make you laugh.